We work together to ignite and promote physical fitness and creativity in all of our students. 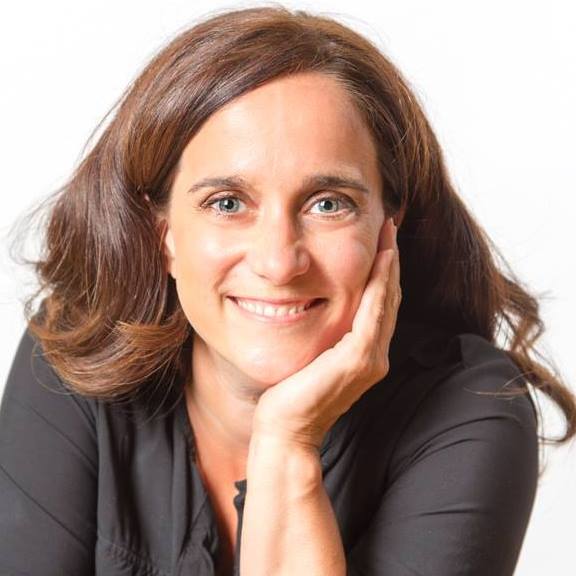 “At Dance Extreme, dance isn’t just about dance, it helps with building confidence and self-esteem. We pride ourselves on teaching all our students lessons they will carry with them always.”

Rebecca is the Artistic Director and owner/founder of London’s most progressive and creative dance studio. Dance Extreme is in its 24th year. She brings enthusiasm and dedication to Dance Extreme that is reflected in the quality of the instructors, programs and facilities. Her goal is to provide all students with an enjoyable dancing experience and sense of accomplishment. A teacher since 1990, Rebecca began her career in the Toronto area before moving to London in 1994. She received her certification through Canadian Dance Masters of America, Dance Masters of America and Dance Educators of America. Always keeping up-to-date with her choreography and teaching technique, Rebecca is constantly attending workshops all over North America. Rebecca is a graduate of the Dance Master’s of America’s Teachers Training School at Kent State University and the State University of New York in Buffalo and a graduate of Political Science from the University of Western Ontario. Rebecca is a member of Canadian Dance Masters of America since 1997.  She served as an examiner for CDMA for several years, been the secretary for CDMA, Chapter 38 since 2000 and served as a delegate for 6 years. She has judged and taught in both Canada and the USA at Regional and National level competitions, workshops and auditions. Rebecca is also a member of Dance Ontario.  Rebecca and her students have won overall, choreography and special awards at numerous competitions. Besides running Dance Extreme, she is the owner/founder of The Sumptuous Basket a gift basket and children’s loot bag/party supplies company, now in it’s 13th year. Rebecca resides in London with her husband Tony and two children, Christiano and Isabela. 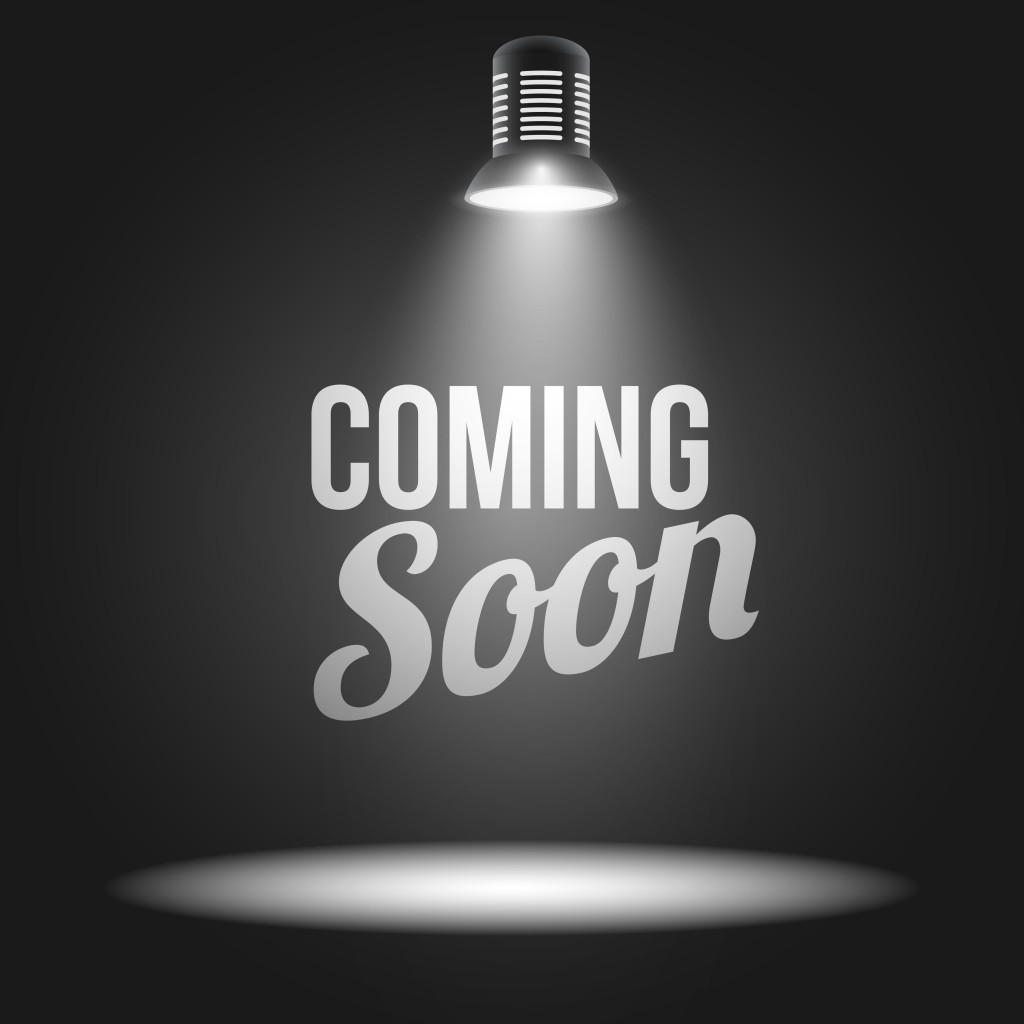 Richelle is excited to be returning for her seventeenth season at Dance Extreme. She is responsible for all Educational programs at Dance Extreme. Richelle is the liaison between Dance Extreme and The Thames Valley School Boards where she coordinates the Educational Outreach program to bring dance education to surrounding elementary and secondary schools. Richelle directed the Carousel Dance Company, Carousel Dance Centre Inc. in Waterloo from 2005-2011. In addition to teaching, she has choreographed for The Community Players of New Hamburg (Cats – 2009, Aida -2011, Ragtime – 2014)), 21 productions with Original Kids Theatre Company between 2002-2014.  Additionally, she has choreographed for high schools in southwestern Ontario, her own company Barefoot Creative 2001-2015 and has danced/choreographed for the UWO Dance Company for 8 years & the Hamilton Dance Company for 3 years.  She worked as assistant choreographer on “Bella Dancerella – Disney Princess” & “Disney’s High School Musical 2,” “Dora Dance to the Rescue” (DVD) for Spin Master Ltd and on “Get Up & Move” – a dance instructional DVD for Toniolo Productions.  Richelle was Guest Dance Educator at Matthews Hall Independent School in London Ontario from 2011-2013 and is a teacher with the Thames Valley District School Board.  Richelle is a graduate of the Honours Kinesiology and Bachelor of Education programs from the University of Western Ontario and completed her Masters in Dance Education at York University in 2012.

Kelsey is very excited to be returning to Dance Extreme for her second year as a teacher. Kelsey teaches both recreational and pre-competitive programs as well as camps and summer classes.  She has been dancing for fifteen years with a focus on jazz, ballet, musical theatre and modern. She attended Victoria Carter’s School of Ballet then trained at Dance Extreme which solidified her love of dance. Kelsey is currently attending Brescia University to obtain an Honors Double Major in both French and Family studies leading to a master’s degree in education. Kelsey is thrilled to be a part of the Dance Extreme faculty once again to share her love of dance with her students! 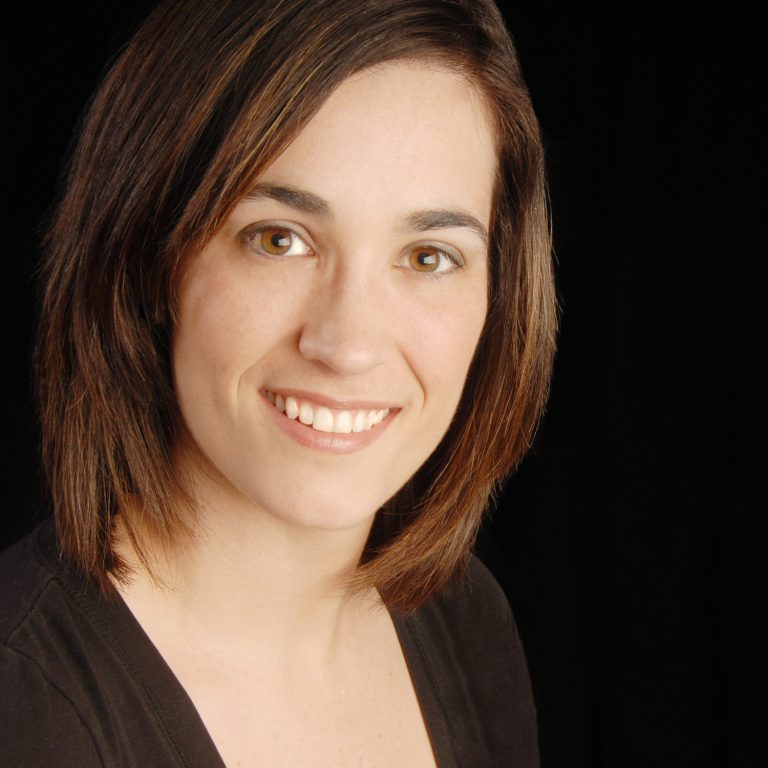 Megan started her training at the age of 4 and has been tapping, twirling and teaching ever since!   She currently holds her CDTA Stage Division Full Member Ontario Branch and ADAPT qualifications. Megan has choreographed for various high schools and arts organizations for shows such as The Addams Family, Legally Blonde, Suessical, Highschool Musical, Oliver!, Candide, Grease!, Nine, Guys and Dolls, Cats, Carousel, The Shipbuilder and Pride and Prejudice.  Megan recently relocated from Saskatchewan where she spent over 12 years as the Director of the Saskatchewan Express Musical Theatre Studio, running both the recreational and competitive programs, she was also the choreographer and Assistant to the Artistic Director of the touring Performance Company Saskatchewan Express.  Other ventures include choreography for the Saskatchewan Roughriders Half-Time Show Labour Day Classic featuring Johnny Reid and the Casino Regina/Moose Jaw Best of Both Worlds television commercial. Megan also spent the 2007 football season as associate coach of the CKRM Saskatchewan Roughrider Cheer Team. She is also a well respected dance festival adjudicator across Canada.  Now in London, Megan has already found herself busy working with the performers at the Original Kids Theatre Company and St. Mary’s Choir School, as a choreographer and guest instructor at the Grand Theatre and an instructor at Fanshawe College. Megan adores teaching young people and knows first-hand what a difference the arts can make in their lives. She is excited to share her love of performance with the students in London!

Julia is excited to be returning for her ninth season at Dance Extreme, teaching both the competitive and recreational programs.  Julia is D.M.A and C.D.M.A qualified as well as having attended Dance Master’s of America’s Teachers Training School at the State University of New York in Buffalo. She has been dancing since the age of 5 and is excited to share her love of dance with her students. Julia graduated from Western University with an Honors Bachelor of Medical Science Degree and a Master’s Degree in Biochemistry.  Most recently she completed her Bachelor of Education Degree at the Faculty of Education, Western University.

Andrea is a graduate of the Professional Performance Program at the American Musical and Dramatic Academy in New York City.  She has trained extensively in Tap, Jazz, Musical Theatre and Ballet. Her performance and teaching career have taken her across North America from Whitehorse to Pennsylvania, Vancouver to New York.  Andrea’s theatre choreography credits include Unfrogettable: Nat ‘King’ Cole; Bye,Bye Birdie; Nunsense II; 42nd Street; Pajama Game; Seussical; Quilters; Ring of Fire; Forbidden Planet; Cats; Guys and Dolls; Ruddigore; Willie Wonka and the Chocolate Factory; Rainy City Men’s Chorus; West Vancouver Marching Band; Sound Sensation; Visions Dance Company.  Her performance credits include TV, commercials, film, theatre, cabarets and dance performances.  “I love teaching the primary dancers as I am passionate about building a good strong foundation for a lifetime of dance appreciation. Dance is a great way to build confidence in students of all ages so they may continue to achieve their dreams.” She is excited to return as a choreographer for the Dave Mounsey Memorial Fund’s gala Dancing With the Stars of the 911; her dancers, Lynn and Ross earned a first place finish last year.   When working with the couples on their wedding dance, we often have many laughs as we learn the teamwork and trust involved in partnering.  I really enjoy the diversity of each couple’s music choice and I ensure that they feel confident with their first dance.” She is currently working on finishing her Certificate in Management through Western, preparing for the CDMA exams and honours the privilege to continue to learn.

Sharon joined the Dance Extreme faculty in 1998 during the first season. She is responsible for keeping the entire studio in order. Sharon is available should parents and dancers need the opportunity to ask questions and express concerns. She is always ready and willing to assist in any matter. 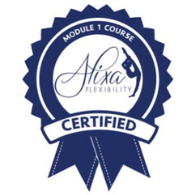 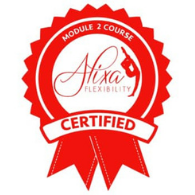 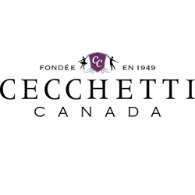 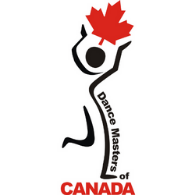 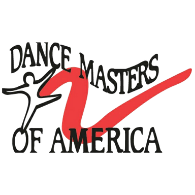